Scrambling out of buses, prisoners clad in red charge through crowds of distraught women who are screaming in anger and despair. The wives, mothers and girlfriends are trying to find out if their loved ones are onboard and being evacuated to safety, or if they remain inside what has become of the El Rodeo men's prison in Guatire, outside the Venezuelan capital of Caracas. Troops are trying to regain control of the penitentiary complex, which since June 12 has been the site of brutal prisoner rioting — and which is still in the hands of criminal inmates armed with machine guns, rifles and hand grenades. Prisoners' families, meanwhile, complain soldiers are committing their own atrocities in order to quell the uprising.

The government says 25 people have been killed in the violence so far, but the actual death toll is thought to be much higher. "This is one of the most violent events to have occurred in a Venezuelan jail in the past 10 years," says Carlos Nieto, a lawyer and human rights advocate. Which is why so many Venezuelans are just as troubled by President Hugo Chávez's uncharacteristic silence on the crisis, as he languishes in a Cuba hospital bed recovering from surgery to remove a pelvic abscess. Chávez is usually omnipresent on Venezuelan television and radio. But the socialist leader's absence has prompted public irritation, especially since spiraling violent crime — Venezuela has one of the world's highest murder rates — is one of his Bolivarian Revolution's most glaring failures, on top of the country's high inflation and ongoing power outages.

Like many prisons in Venezuela, and across Latin America, El Rodeo is run by the prisoners themselves while guards simply keep the perimeter secure. Complex gang networks grow and, thanks to the corruption of prison guards and officials, are fed drugs and weapons. Heavy arms like AK-47 assault rifles are known to be circulating among El Rodeo prisoners, while YouTube videos of life inside even before June 12 show decapitations and gruesome disembowlments. Prisoners' family members, like Betsy Oviedo, whose 20-year-old son is incarcerated in El Rodeo, are understandably terrified. "They are human beings, not animals," Oviedo says while holding vigil just outside the cordon. "We are all here waiting for the guards to tell us if our relatives are dead or alive." 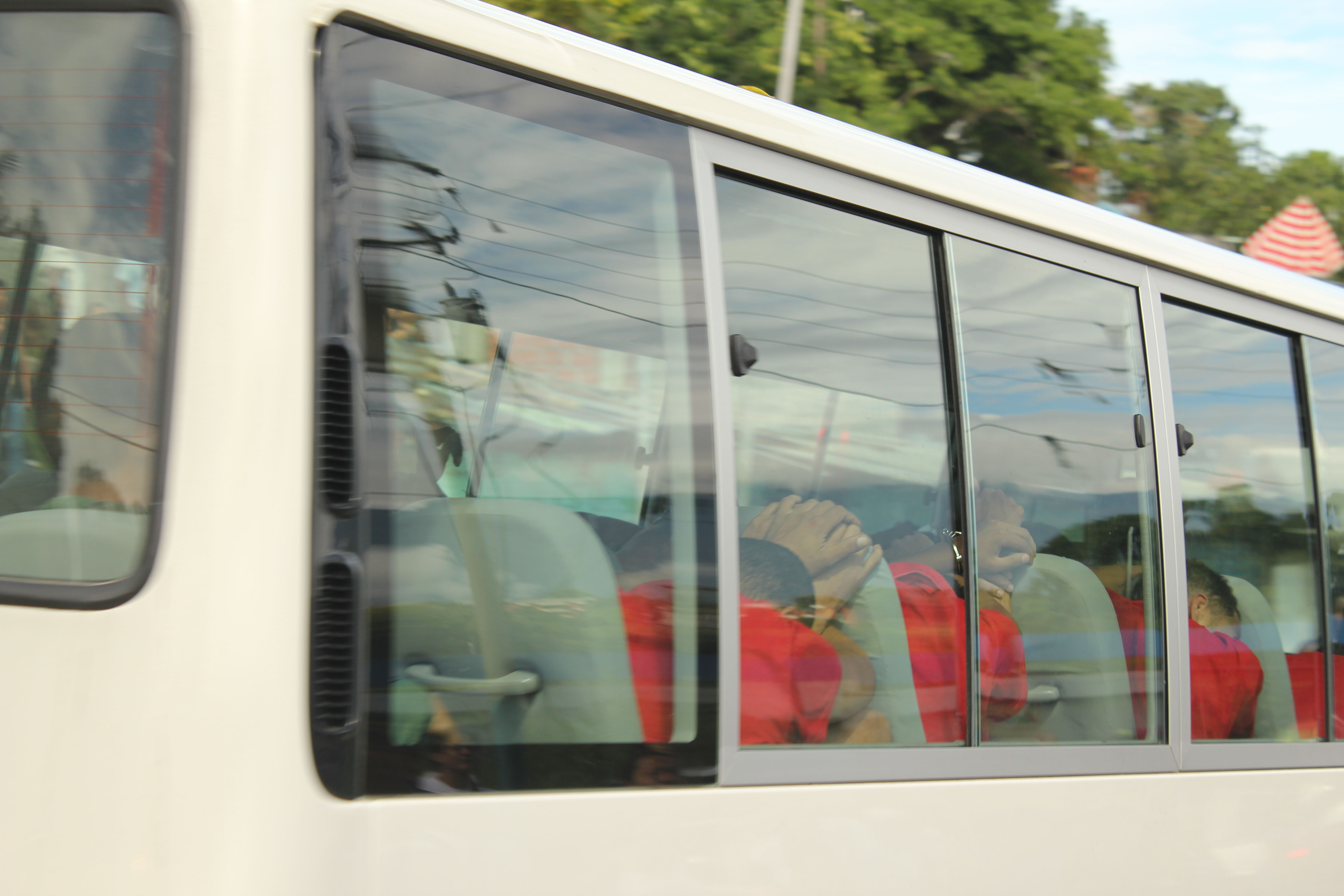 The violence erupted June 12 with a nine-hour shootout between inmates. Last Friday, thousands of troops attempted to confiscate weapons, but that battle simply led instead to a stalemate between them and a smaller band of prisoners. Many inmates have since been evacuated from El Rodeo for their own safety, but officials have yet to publicly identify victims. One inmate who spoke to the Associated Press from inside the prison described 17 dead prisoners from the second round of violence (in addition to the 22 the government says were killed in the original firefight) as well as decomposing bodies yet to be taken away. If true, that death toll from the clash between soldiers and prisoners contrasts starkly with the official report, which cites only one prisoner and two National Guard troops dead.

Authorities claim to have cleared El Rodeo I, one of the complex's two buildings, but are still working on El Rodeo II. They also say they've seized weapons as well as 45 kilograms (99 pounds) of cocaine and 12 kg (26 lbs) of marijuana.

Venezuelan prison violence predates Chávez. Shortly before he took office in 1999, in fact, international criticism forced authorities to tear down Caracas' Retén de Catia, which was one of the most squalid and barbaric prisons in the western hemisphere. In 1994, the Sabaneta prison in Maracaibo saw 130 inmates burned or hacked to death with machetes. Chávez claims to have reformed Venezuela's appalling corrections system; but in 2007, for example, 18 prisoners were killed as gangs battled to control the Uribana prison in Barquisimeto — built in 2000 has a "model" institution.

Overcrowding remains a major problem. El Rodeo was built to house 750 people but in fact held 3,500 before the current upheaval. Another is corruption. Drug and arms smuggling to prisoners "is a big business run by an internal mafia," says Nieto, making prisons like El Rodeo breeding grounds for the violence that inevitably erupts every few years.

As is often the case in Venezuela's fraught and polarized scene, the El Rodeo massacre is being turned into a political football. In Chávez's absence, members of his government are trying to fill his polarizing shoes by making dubious links between El Rodeo gang leaders and the Venezuelan opposition — to the point of even appointing a commission to investigate the allegations. The opposition, exploiting Chávez's convalescence, is slightly more measured, decrying the decay of Venezuela's 30 prisons and the government's failure to improve them.

Chávez, meanwhile, has yet to weigh in from Havana, which hardly enhances voter confidence in his increasingly wobbly governance as he prepares for a re-election battle next year. Pundits note that despite Venezuela's social crises and economic mismanagement, the President remains the country's most popular political figure, which is as much a reflection of how incompetent his opposition is. Still, while the National Guard will inevitably win the battle for El Rodeo, the heartbreaking images of carnage and destruction will certainly make better campaign posters for his opponents.