Only a handful of leaders have traveled to a meeting of a large Cold War-era bloc in Venezuela this week, in an embarrassment for the crisis-hit socialist government.

Venezuela's President Nicolas Maduro has touted the 17th meeting of the Non-Aligned Movement as one that would "be remembered for centuries," as the unpopular leftist seeks to bolster his international legitimacy.

Yet the turnout from the 120-nation Cold War-era bloc has paled compared to past meetings, including the previous summit in Iran in 2012, attended by some 35 heads of state.

Zimbabwe's Robert Mugabe, Iran's Hassan Rouhani and Palestine's Mahmoud Abbas, as well as regional allies from Cuba, Ecuador and Bolivia are among the few heads of states who have landed on the Caribbean island of Margarita.

The half-century old movement formed by nations wanting to avoid aligning with the United States or Soviet Union has dwindled in relevance over the years.

But it appears that heads of states' attendance at the summit in recession-stricken Venezuela is particularly low, possibly even in single digits, although the government did not respond to a request for a list of attendees. 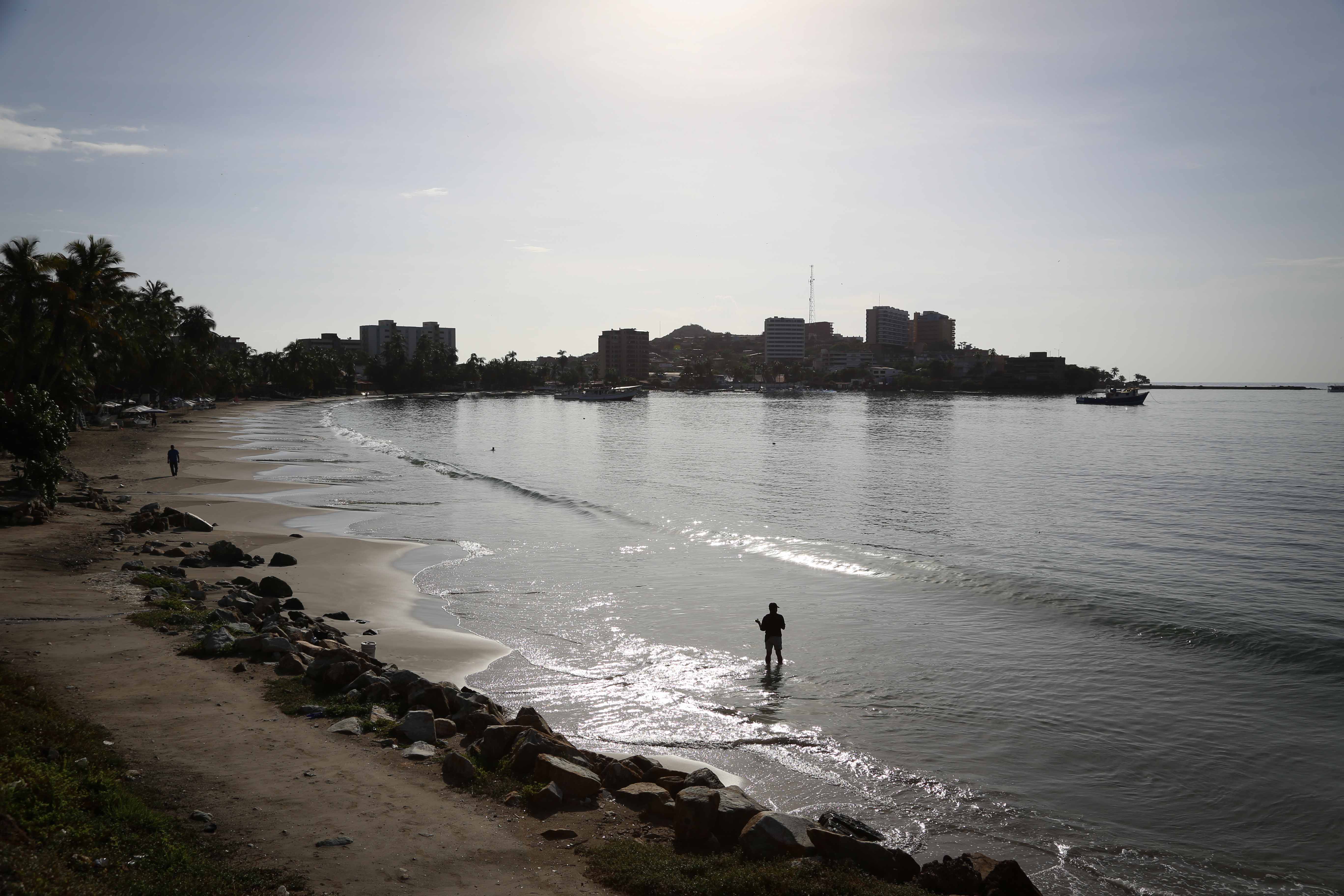 Venezuela's opposition, vying to remove Maduro in a recall referendum, has jumped on low attendance as a sign of his isolation.

"Millions of dollars of Venezuelans' money spent for the government's ego," said opposition leader Henrique Capriles. "Many of the countries didn't come to the show!"

In one glaring absence, co-founder and key member India did not send Prime Minister Narendra Modi, only the second time the country's head of state has missed a summit since its 1961 founding.

Venezuela is undergoing a major economic crisis that has sparked worsening food shortages and triple-digit inflation.

Margarita was once known as the 'Pearl of the Caribbean,' a tourist hub that drew visitors from around the world, but hotel occupancy is under half what it was last year and some islanders recently humiliated Maduro by chasing him in a poor neighborhood, banging pots and pans.

The delegates who did come complained privately of a lack of organization, delays and shabby hotels, despite Venezuela's efforts to make Margarita shine by repainting roads, stocking supermarket shelves and boosting security on the crime-ridden island.

Venezuela unveiled a statue of Chavez near the summit on Friday, took over the group's presidency on Saturday, and, in a series of speeches, leaders from Mugabe to Cuba's Raul Castro lambasted imperialism and pledged their support to Maduro.

And the summit's final document was set to express solidarity with Maduro, according to a draft seen by Reuters.

"The Venezuelan people are full of emotion and pride," Maduro said in a speech on Saturday. 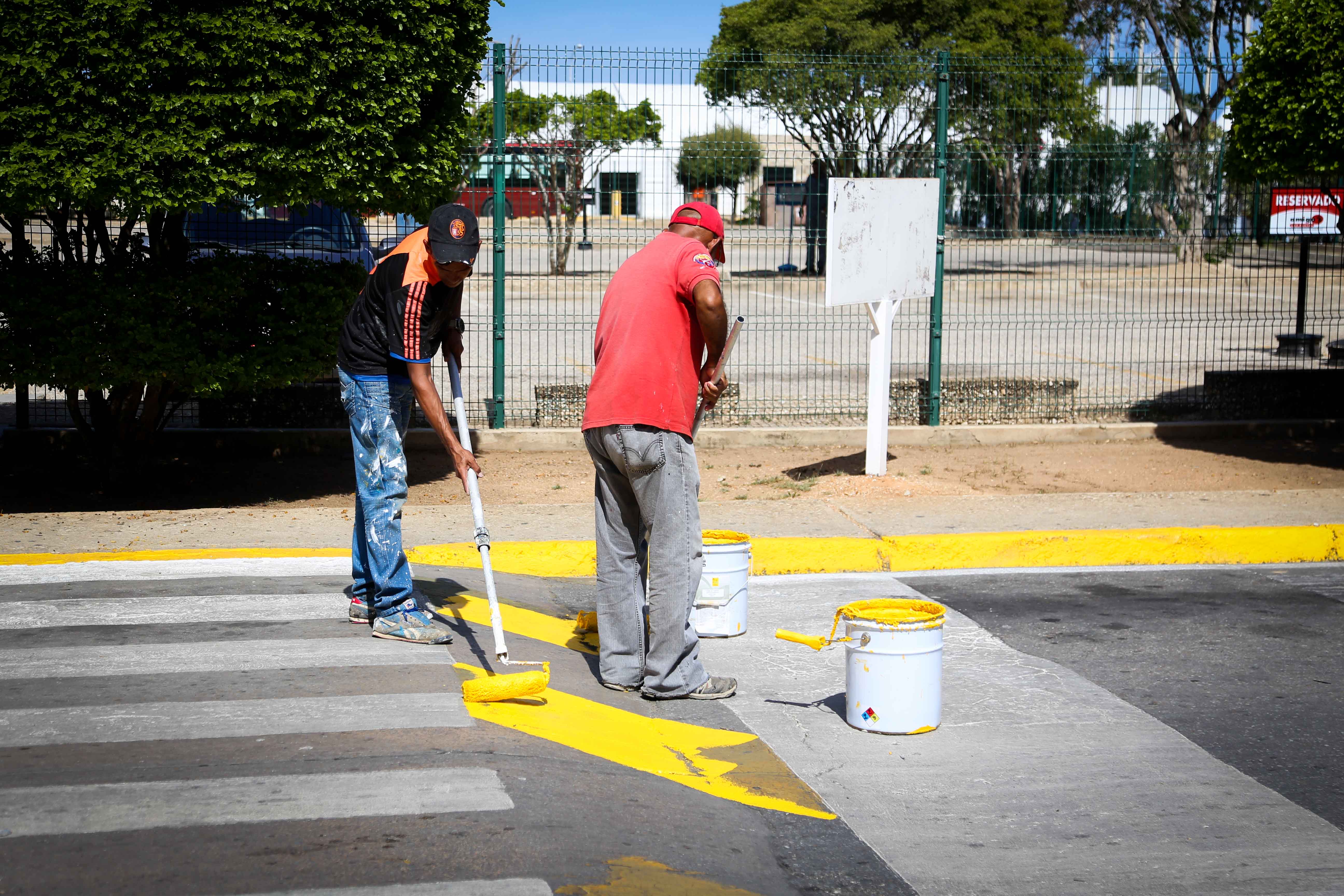