Schools in the east of the Iraqi city of Mosul are seeking to return to a semblance of normality after two years under Islamic State rule when they were either shuttered or forced to teach a martial curriculum that included lessons in bombmaking.

Around 40,000 students - most of whom have been kept at home by their parents since the militants captured Mosul in 2014 - will attend around 70 schools in the coming weeks after the buildings have been checked for unexploded bombs.

U.S.-backed Iraqi forces have retaken most eastern districts of the city and are preparing to push into the western part of Mosul, the largest city held by Islamic State across its self-proclaimed caliphate in Iraq and Syria.

Teachers and parents told Reuters about the jihadists' brand of education received by those children who have attended school over the past two years, including many children of militants. This included chemistry lessons on bombmaking and maths classes devoted to tallying up weapons caches, they said. 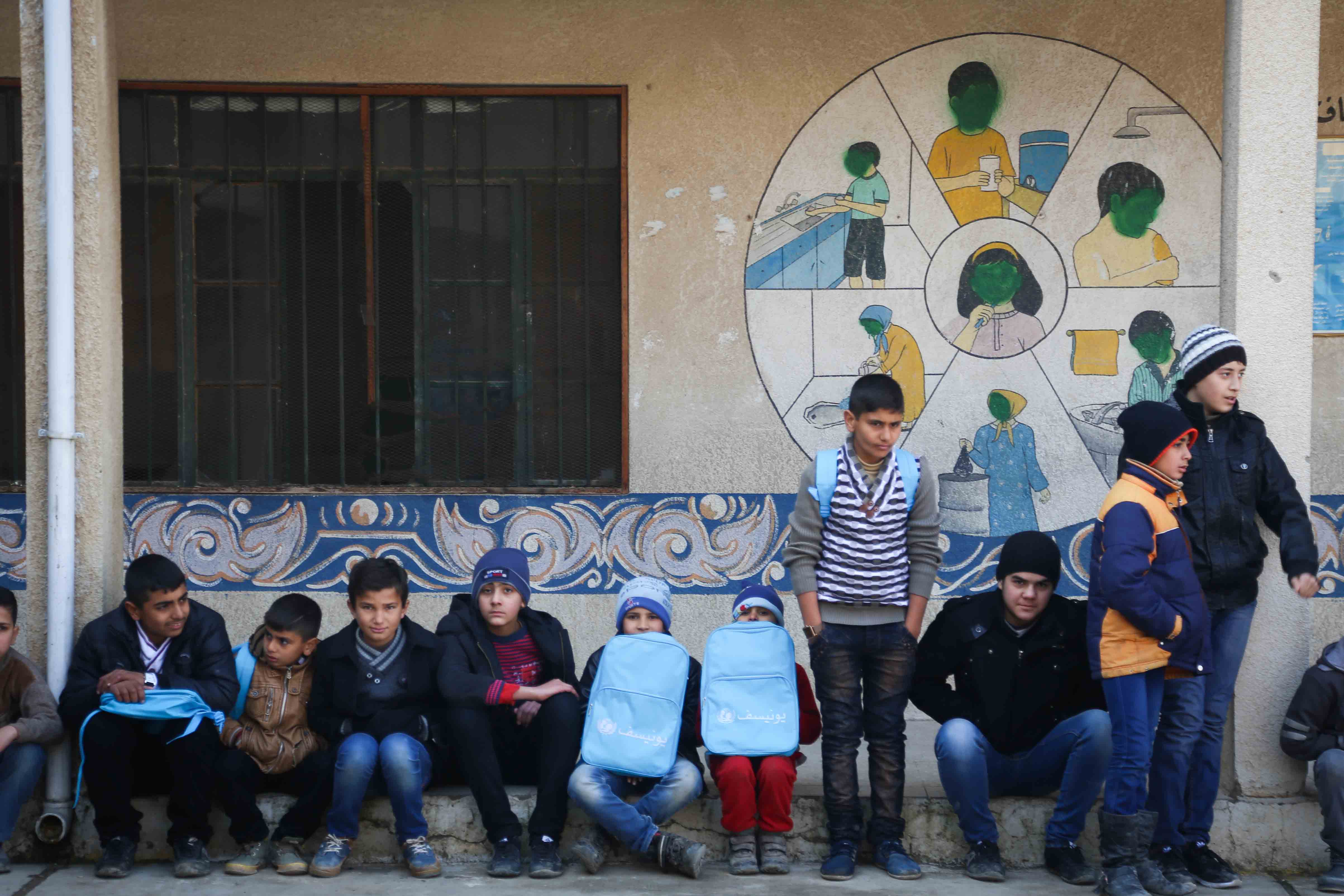 "In math, my six-year-old son was counting rifles. In other classes, he was being taught about suicide bombing," said Mishwan Yunis, a 41-year-old water ministry worker whose son attends Kufa Boys' School.

"He lost two very important years of his life. He should have been in the third grade; now he goes back to first."

The northern city is coming back to life with markets and shops reopening and people selling once-prohibited goods such as cigarettes openly on the streets yet the damage of battle is everywhere - and fighting rages just a few kilometers away. 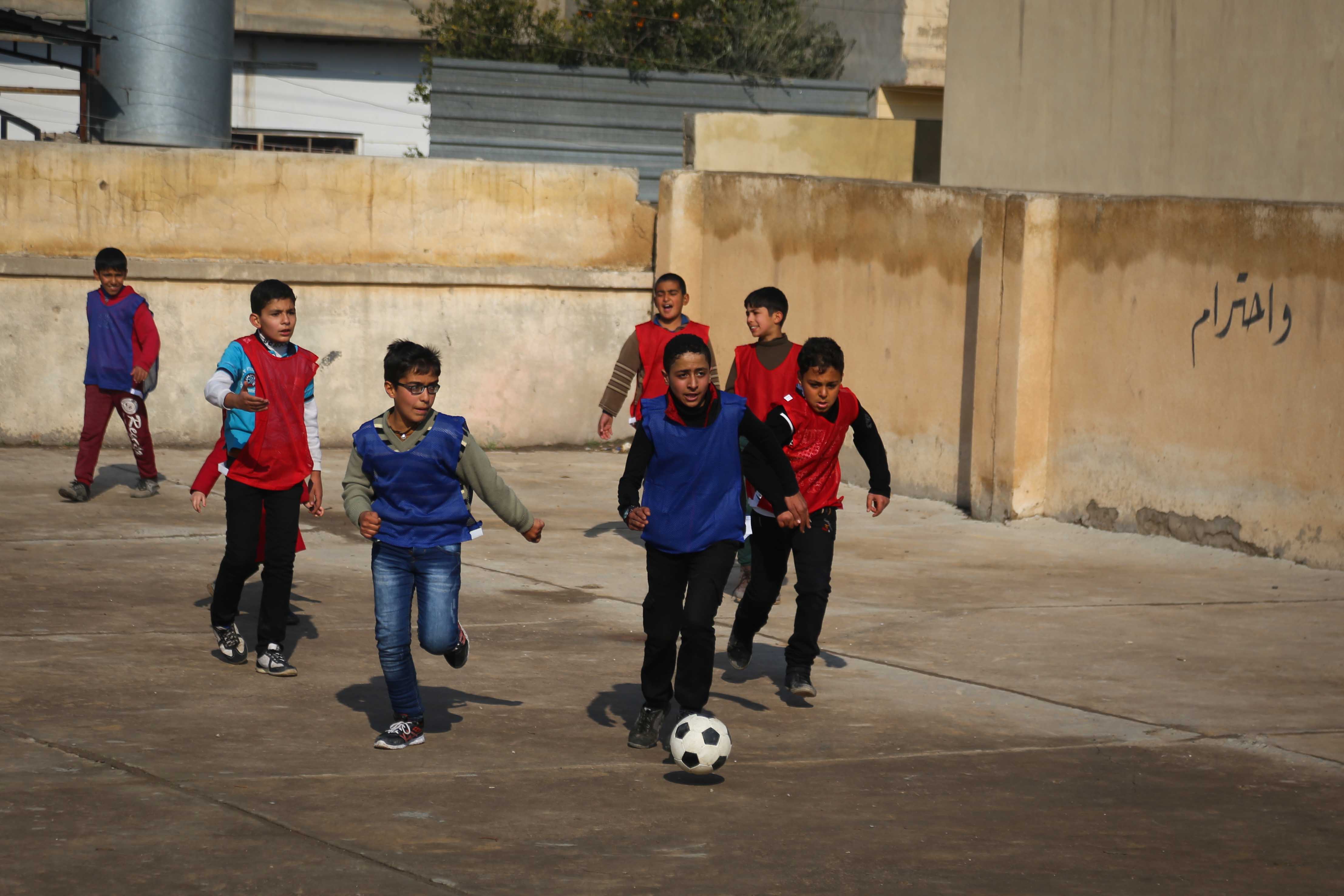 One schoolyard in the area has been turned into a cemetery covered with dozens of freshly dug graves.

Yet a return to normality will not be easy for children, who bears the scars of living in the Islamic State's de facto capital in Iraq and the bitter battle for the city since late last year when Iraqi forces launched the biggest ground operation in the country since the U.S.-led invasion of 2003. 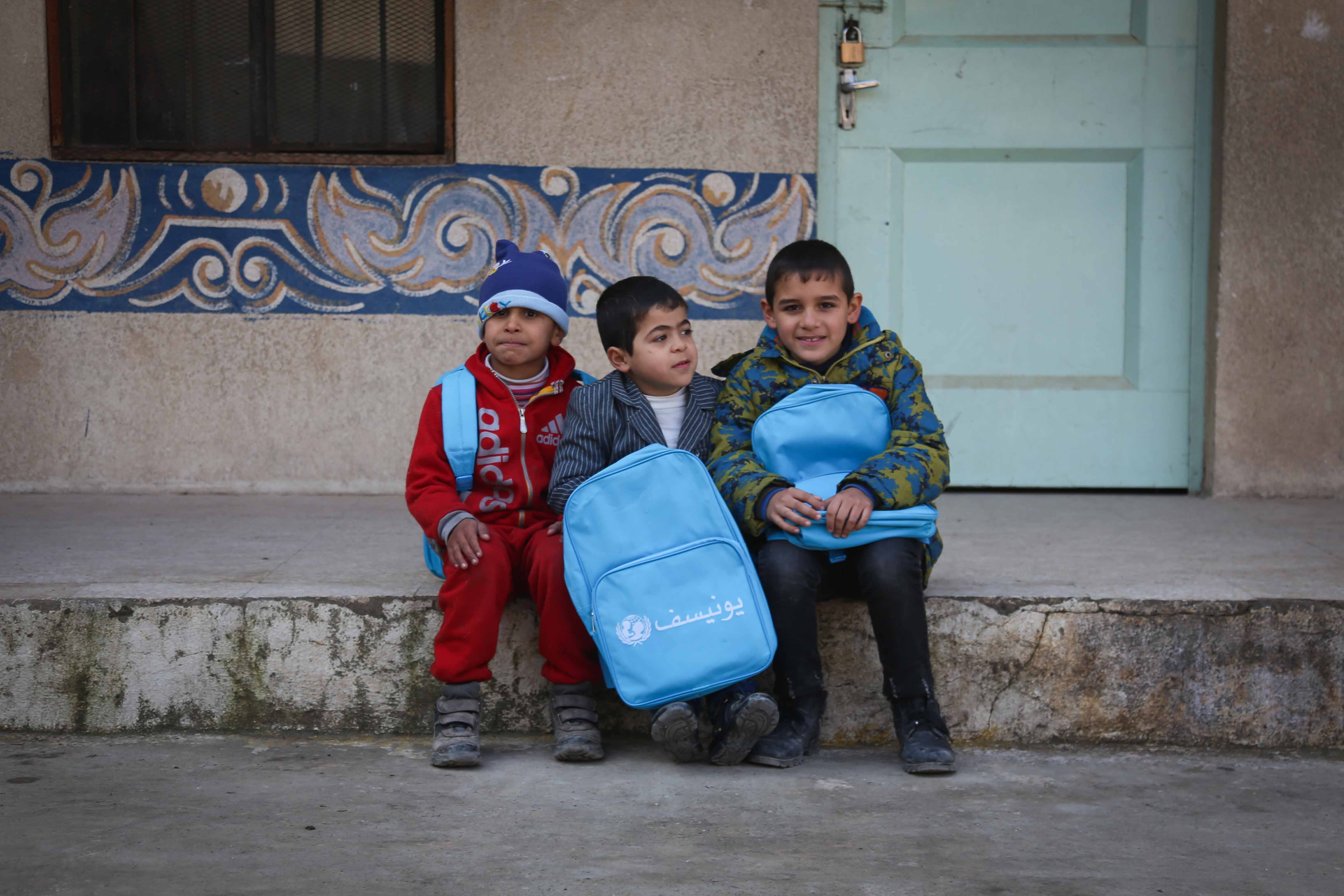 They could face psychological hurdles, as might their teachers, many of who told Reuters they had been threatened with being hung from their schools' walls if they did not continue teaching under Islamic State.

"Our role is bigger now than it was two or three years ago because you need to deal with the children's psychological state before you can teach them," said Omar Khudor Ali, headteacher of nearby Badayel Boys' School.

"For us to do this we need better coordination between the teachers themselves and the entire education system."

"I need to make them forget Islamic State and be free again," said a teacher at the adjacent Badayel Girls' School who asked that her name not be revealed for fear of retaliation by Islamic State, fighting Iraqi forces across a nearby river. 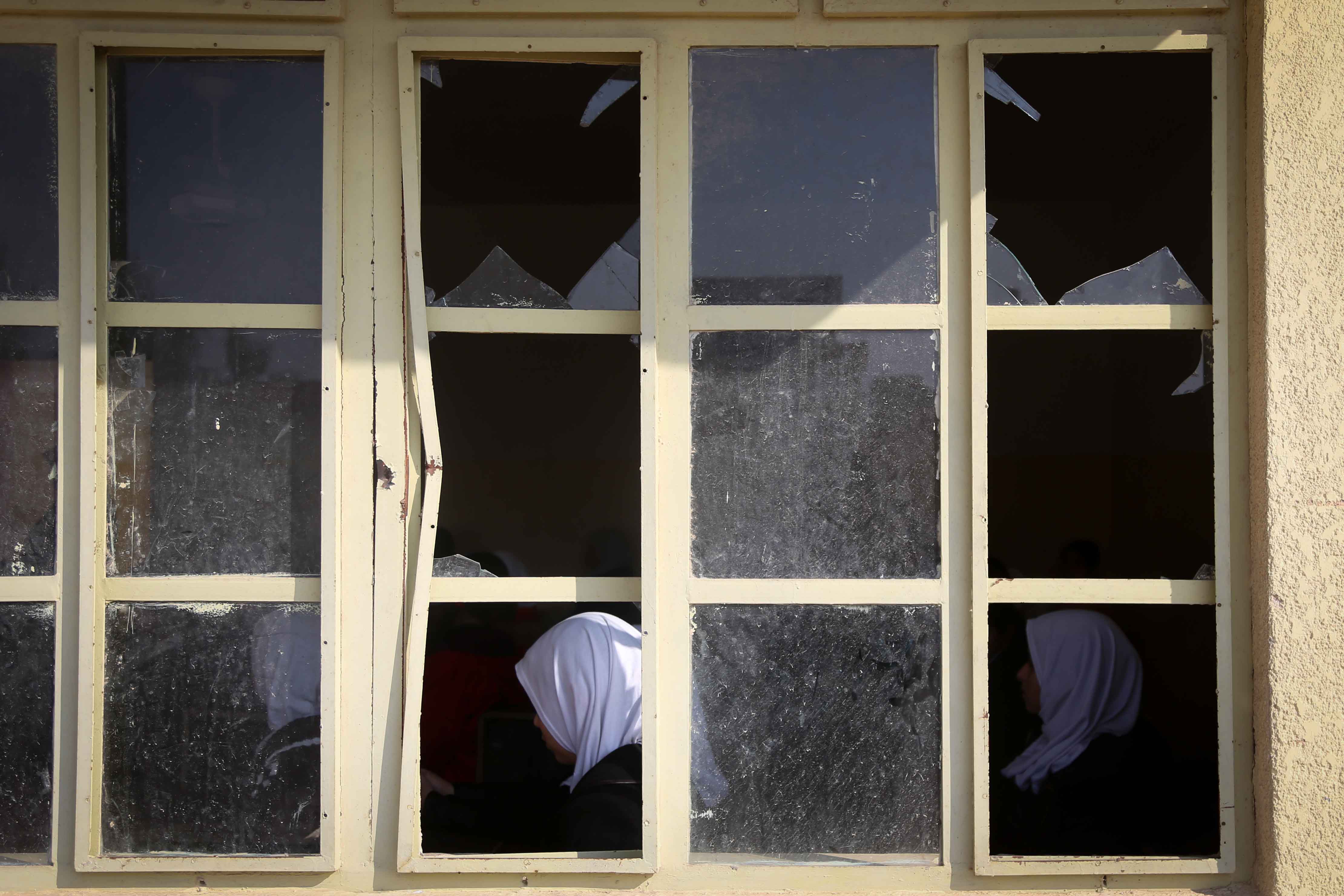